There has been a lot of controversy in the community lately regarding the recently released premium ship Graf Zeppelin, and we would like to share an update on the situation, as well as our thoughts on how we believe we should proceed.

First of all, we realize the ship definitely did not meet the expectations of the community, it is clear that we didn’t put enough effort into fine tuning and finding the right balance and play style for the Graf. We really wanted to release her for Gamescom and uphold tradition, but could only do that with dive bomber setups if we later wanted to add back torpedo squadrons that had been positively received (but also too powerful) in the first round of testing. This was a technical limitation, but also a choice we were fine with, as we thought we could balance the dive bomber setups to be competitive.

To make things worse, the final changes that were done for her didn’t go through usual procedure and community contributors did not have a chance to correct the previews that they had prepared, which meant that the thing they showed to their audiences was different than what was eventually released on our live servers. We admit that the decision to release this ship in the current condition was wrong. We should have spent more time working on it and we need to take responsibility for this mistake, as well as provide our apologies to the community.

A separate but very connected topic is the situation with iChase and his removal from Community contributor program. After reviewing our decision to remove iChase from our contributor program we agree with iChase, our decision was hasty. In hindsight we should have reached out directly to him and talked about our concerns. iChase has been developing great WoWS content for years now and deserved as much. We would like to apologize to iChase for our haste. In our passion to protect our development team we acted too quickly. We will learn from this and use this situation to help our Contributor program improve. We admit that the decision to release this ship in the current condition was wrong, and we should have spent more time working on it and we would like to take responsibility for this mistake and provide our apologies to the community.

However, we know that a simple «sorry» is by far not enough in this case, so we will do the following:

First of all, the refund policy for this ship will be changed. No matter how many battles you played on it, until it is fixed you can request to have your purchase refunded by following this link https://na.wargaming.net/support/  (Steps — Click This Link > Click Submit Ticket > Click WoWS > Billing Support > Type «Refund» > Click «Problem Not Solved» > Click «refund» in «Help Topics: Billing)

Those players who would like to keep the ship and help us make it better we would like to invite to participate in further balance testing.

We are sincerely sorry for this situation and for causing frustration where there should have been only satisfaction from getting a great new ship and a boatload of fun.

We’re now manning all action stations to fix it and to prevent it from happening again in the future.

>We will also create a custom permanent camouflage for GZ, which will only be available for players who bought the original ship 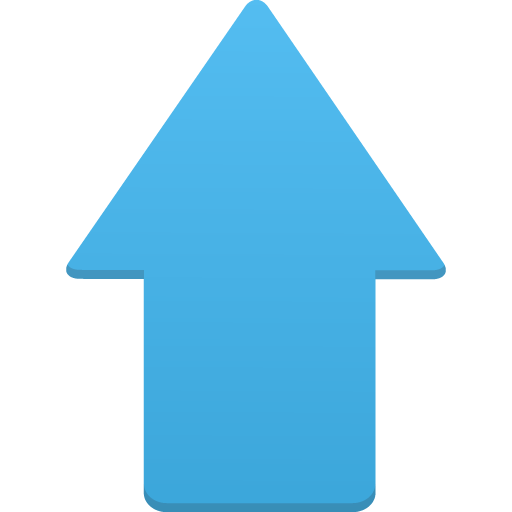